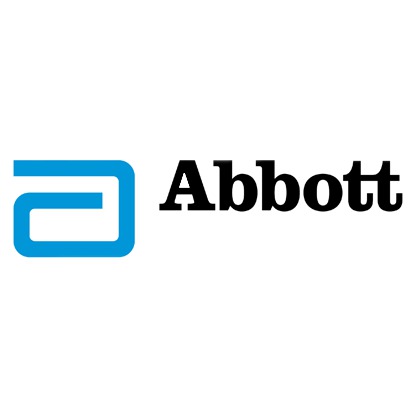 Abbott Laboratories beat back a 2020 lawsuit from a 401(k) participant whose account was fraudulently raided of $245,000.

The plaintiff, Heide Bartnett, also sued Alight Solutions, the plan’s recordkeeper, and that case will still go on.

An identity thief managed to get the bulk of Bartnett’s 401(k) assets transferred to a brand-new bank account, Bartnett has been able to recoup about $108,000.

Bartnett claimed that Abbott Labs breached its fiduciary duty by hiring Alight, and allegedly failing to monitor it. In the complaint, Bartnett pointed to other instances of retirement accounts at Alight being compromised, as well as an investigation by the Department of Labor.

The court (U.S. District Court for the Northern District of Illinois Eastern Division) didn’t buy that argument by noting that Abbott hired the record keeper more than a decade before news of these thefts. Court also noted that Abbott has a duty to monitor the service provider, but that duty only applies to its relationship with the plan itself, not with other plans that reported fraudulent distributions.

Although the complaint against Abbott was dismissed, the plaintiff can file an amended complaint.