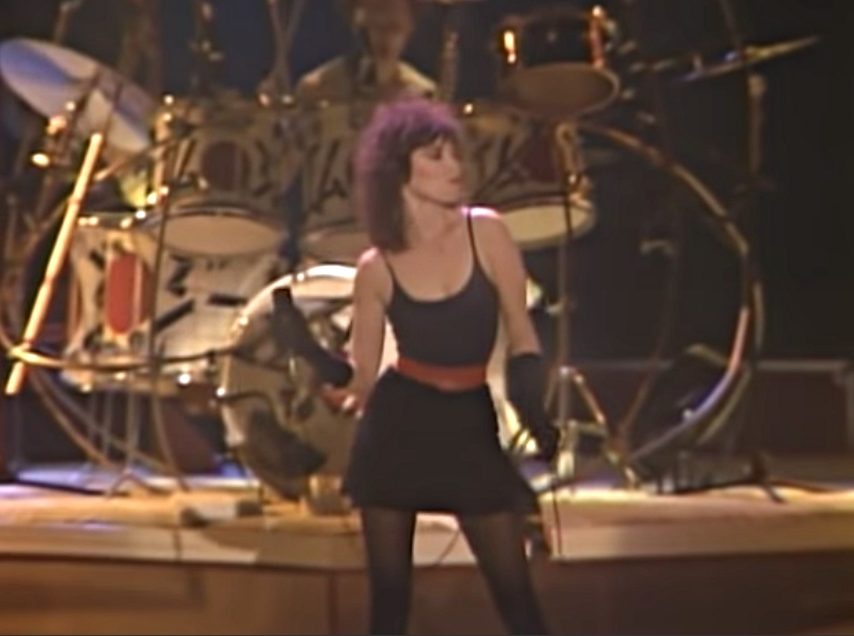 I worked at a number of places in the 11 years before I started my own law firm practice and I will vouch that I didn’t try to hurt or attack any of my co-workers. People maybe upset with some of the stances I took in one fashion or another, but I never tried to throw a fellow employee under the bus and I never was gratuitous in any criticism I had for them. I try to treat people the way I wanted to be treated.

If you’ve read my articles over the last few years, you’ll notice that I’ve had some choice words for some former co-workers who were nasty for the sake of being nasty. If I had a supervisor who was critical, I’d accept that, but I don’t forget the people that weren’t nice because they were trying to gain some traction on their own or whatever the convoluted the reason is.

People will hold a grudge and I still hold a grudge for those that treated me in a way that I found unacceptable. So the point is that you should never knock and underling or a co-worker down because you never know where they turn up. Maybe they’ll have a blog and regurgitate your bad behavior years later.