It doesn’t matter when you get paid, do your job

It doesn’t matter when you get paid, do your job 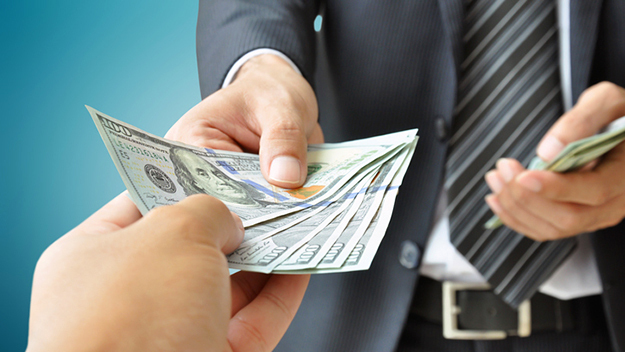 There is a growing problem that I’ve seen dealing with plan providers (usually third party administrators (TPAs) who get paid for an entire plan year’s work, get terminated and refuse to complete the end of the year work because that work takes place in the next plan year (where they are no longer the plan’s provider).

A perfect example is what happened with a TPA I worked with on a multiple employer plan. The TPA was paid through February 28, 2021. The contract referenced annual work and fee which includes a Form 5500 and valuation. The TPA refused to do the 2020 Form 5500 valuation because that work would be done in July or October 2021 and wanted a fee so exorbitant to complete, you’d laugh. Just found the same issue with a client of a client where the ERISA fiduciary paid for the entire year doesn’t want to do one simple task they were paid for because they no longer serve as a plan fiduciary.

I believe that if your promise annual work and get paid for the year, it doesn’t matter that you’re no longer the provider, you need to complete the work you were contracted for and paid for. I believe this is a bigger problem than anyone wants to admit and an industry heavyweight says that most. Billing. disputes involve this topic.