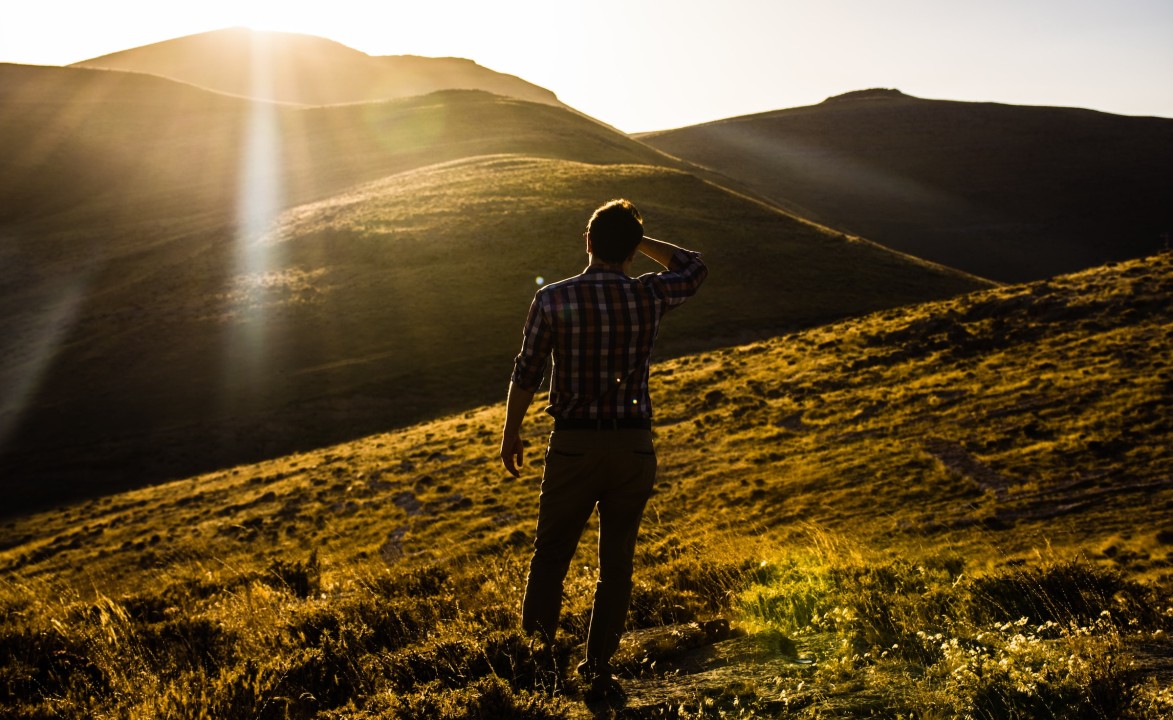 The Ways and Means Committee approved proposals for portions of the reconciliation bill, among them a plan to strengthen retirement savings, which might be a boost for pooled employer plans (PEPs).

The proposal would require employers that don’t currently offer employer-sponsored retirement plans to automatically enroll their employees in individual retirement accounts such as an IRA or other plans similar to a 401(k).

Any type of forced IRA program mandates for employers that don’t offer retirement plans will likely act as a boost for PEPs because many employers would rather join one, than being forced into a program run by the government.