Make sure you do those brokerage windows correctly

Make sure you do those brokerage windows correctly 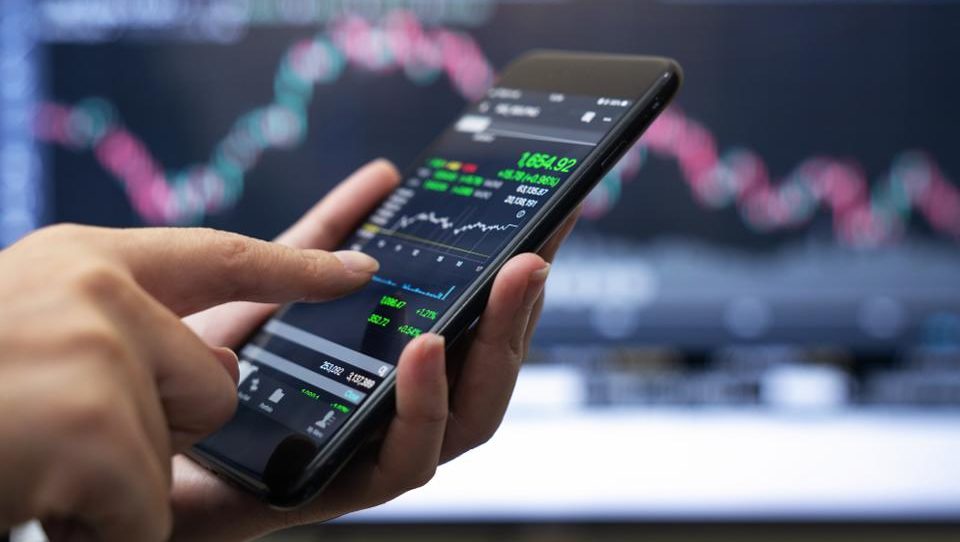 A character in This Is Spinal Tap said it best: “there is a fine line between being clever and being stupid.”

I thought it was odd as every brokerage window I’ve come across allows the plan to get such statements since it’s a plan asset and the brokerage account is in the name of the plan. This wasn’t the case here, as the plan allowed participants to open up individual retirement accounts, which contravenes the terms of the plan and the bar on in-service distributions prior to 59 1/2. What was also odd was that the third-party administrator didn’t understand the potential problem here.

I’ve never been a fan of self-directed brokerage accounts, but those things aren’t my call. However, if you offer them, work with your plan providers and make sure that any acco7nt set up, still makes it a part of plan assets.