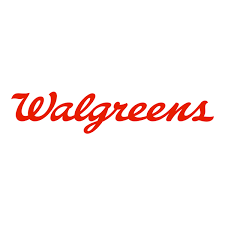 Walgreens has settled a class-action lawsuit after agreeing to pay $13.75 million into a settlement fund for a class of approximately 195,000 current and former participants of the plan. In addition, the pharmacy will remove the Northern Trust Focus Target Retirement Trusts from the plan and to, for a period of three years, use an investment adviser for ongoing plan investment monitoring.

The settlement comes after Judge Charles Ronald Norgle of the U.S. District Court for the Northern District of Illinois refused to dismiss the case.