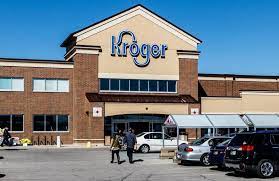 Kroger is the latest target in a class-action lawsuit. The supermarket chain has been accused of various fiduciary breaches under ERISA, having their 401(k) retirement plan pay unreasonably high fees for recordkeeping services and failing to disclose to plan participants fees associated with the plan.

According to the lawsuit, the Kroger 401(k) plan currently has nearly $6 billion in assets and the supermarket did not sufficiently attempt to reduce the plan’s expenses. The lawsuit claims that a similar plan would pay $10 a participant while the Kroger plan charged $20 a participant in expenses.

The lawsuit further alleges that the defendants failed to properly disclose the fees charged to participants in the plan in their 404a-5 participant fee disclosure documents.