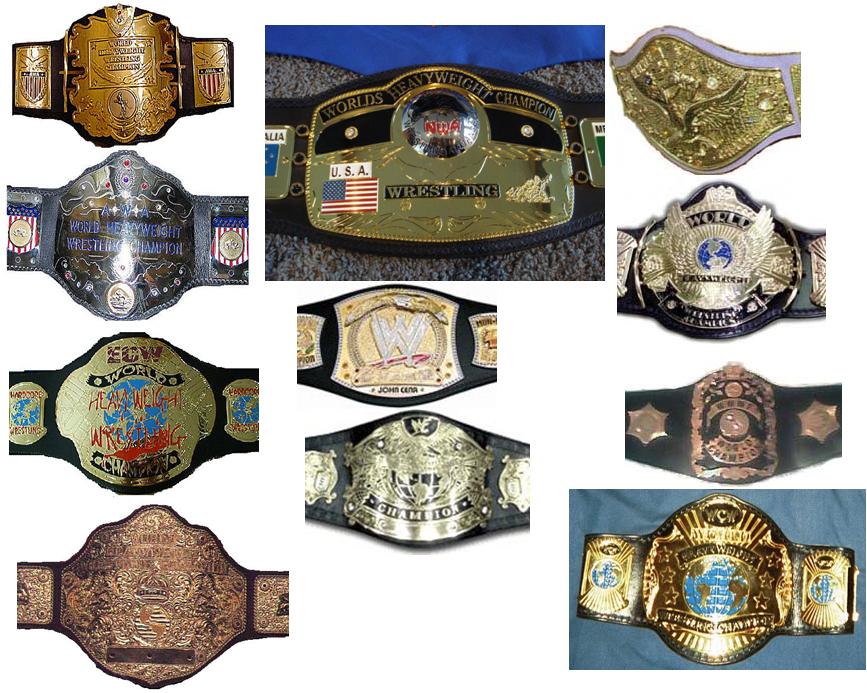 I think there are two types of leaders: those who lead and those who are enamored with being a leader.

When you’re a leader and if you have people following you, you have the responsibility to lead. Being a leader isn’t just about making decisions, it’s about cultivating relationships with those that follow you. I have seen too many times in the past with student organizations or businesses, those that try to lead without communication and not developing a consensus with their followers.

I once was part of a coup at the school paper to remove an editor in chief that I loved like a sister to me because she lived in an ivory tower when it came to leading. Her detachment from the rest of the staff was her undoing because she didn’t communicate well and was speaking badly of almost every staff member to every staff member. When we shared the comments made about us by her, it helped seal her fate. Almost 30 years later, I regret being a part of that coup because it could have simply been avoided by just hammering it out with an editorial board meeting.

Even if you fully own your business, it’s always important to speak to the “troops”. People are very sensitive, they want to be kept in the loop and believe that their work and dedication to you matter. Being a leader is more than just having the title. It means actual leading. It means listening to the people who are there to support you because if you end up mistreating them, people will turn on you when they can.

Like being a plan fiduciary, being a leader requires responsibility and leadership requires more than just having the position.