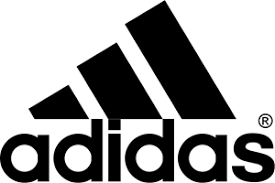 A federal judge has dismissed an excessive fee suit against Adidas that “contains no factual allegations surrounding defendant’s process for selecting and monitoring investments,” in Enos v. Adidas Am, in the U.S. District Court for the District of Oregon.

The case was dismissed because the Adidas plan participants filing the lawsuit failed to show how the company’s process for managing their retirement plan led them to pay higher fees or receive suboptimal investment returns.

Courts want more meat to the bones. Fee comparisons alone, won’t sustain a claim of a breach of fiduciary duty.