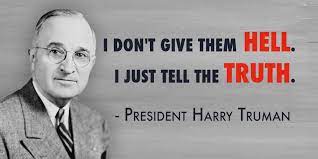 Communication in this business is the most important thing. Whether it’s a potential client, another plan provider, the government, or a current client, don’t give them silence when they come calling.

When I worked at a certain third-party administration (TPA) firm, we had a rule in place: return calls within a 24 hour period. It was simple, but yet it was just.

I was dealing with a very difficult client of late and the TPA isn’t responding to calls to simple emails. The TPA is probably firing the client and I can’t necessarily blame them, but the silence is deafening, and clear plan problems aren’t being fixed. Whether you have problems with people or providers, return the call. Give them the truth, rather than the silent treatment.