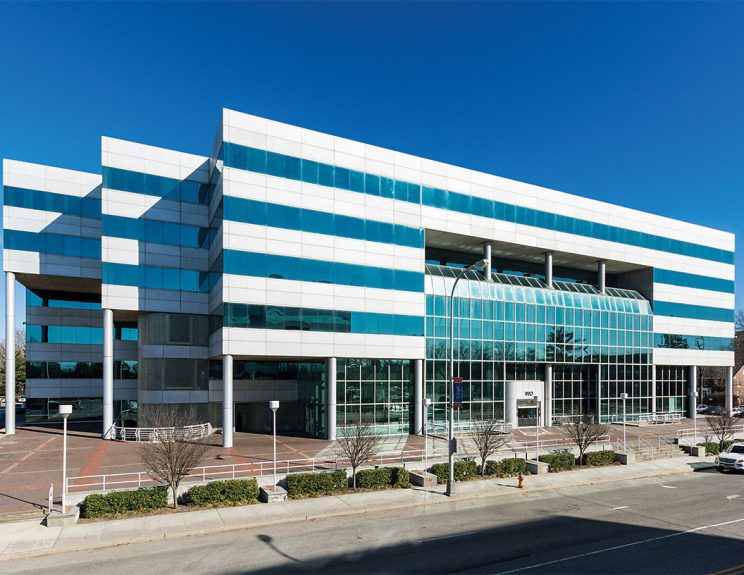 I think if you’ve read my work, you know my animus towards the law firm I worked at as an associate. That stint there, made me realize that I was better off with my own practice because I could fail or succeed on my merits, rather than be beholden to a bureaucracy that wasn’t going to let me succeed, no matter what I did. Like I said in the past, it would take three levels of partners and six months to get one article approved. In my own practice, I wrote 25 articles in that time frame.

It’s been 12 years since I left and I only was there for about 2 years and 2 months as the ambitious associate who had dreams of a National ERISA practice. I think my complaints about the place were part of my shtick and part of my story. That stint was probably my greatest failure and yet it led to my greatest success with my own practice. It developed into a chip on my shoulder because I knew when I left that I would succeed and they would fall apart because I saw the future of social media and the managing attorney would scoff at it.

It was only recently that I finally realized that animus. While I was glad to go on my own and I know I could never succeed there, what made me angry all those years is the realization that my failure there and their treatment of me as a failure, made me feel that I looked like a failure to the people that I cared about. I had faith in myself and what I could do in my own practice, but I had an anxiety that it made the people I cared about, lose faith in me. I know it’s silly and probably best to keep these feelings hidden, but I have always felt the need, to be honest with my audience.