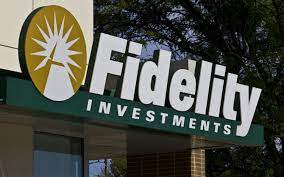 Plan sponsors that would offer it, could place a ceiling on the amount of savings earmarked for bitcoin, with the maximum cap expected to be no more than 20%.

Fees on the bitcoin investments in Fidelity’s 401(k) accounts would range between 0.75% and 0.90% – depending on the size of the plan. An additional trading fee would be levied, which remains undisclosed at writing time.

This decision by Fidelity was done despite the Department of Labor (DOL) issuing a directive that cryptocurrencies were speculative and volatile trading investments with inflated valuations. The DOL expressed “serious concerns” about providers offering cryptocurrencies in retirement plans.