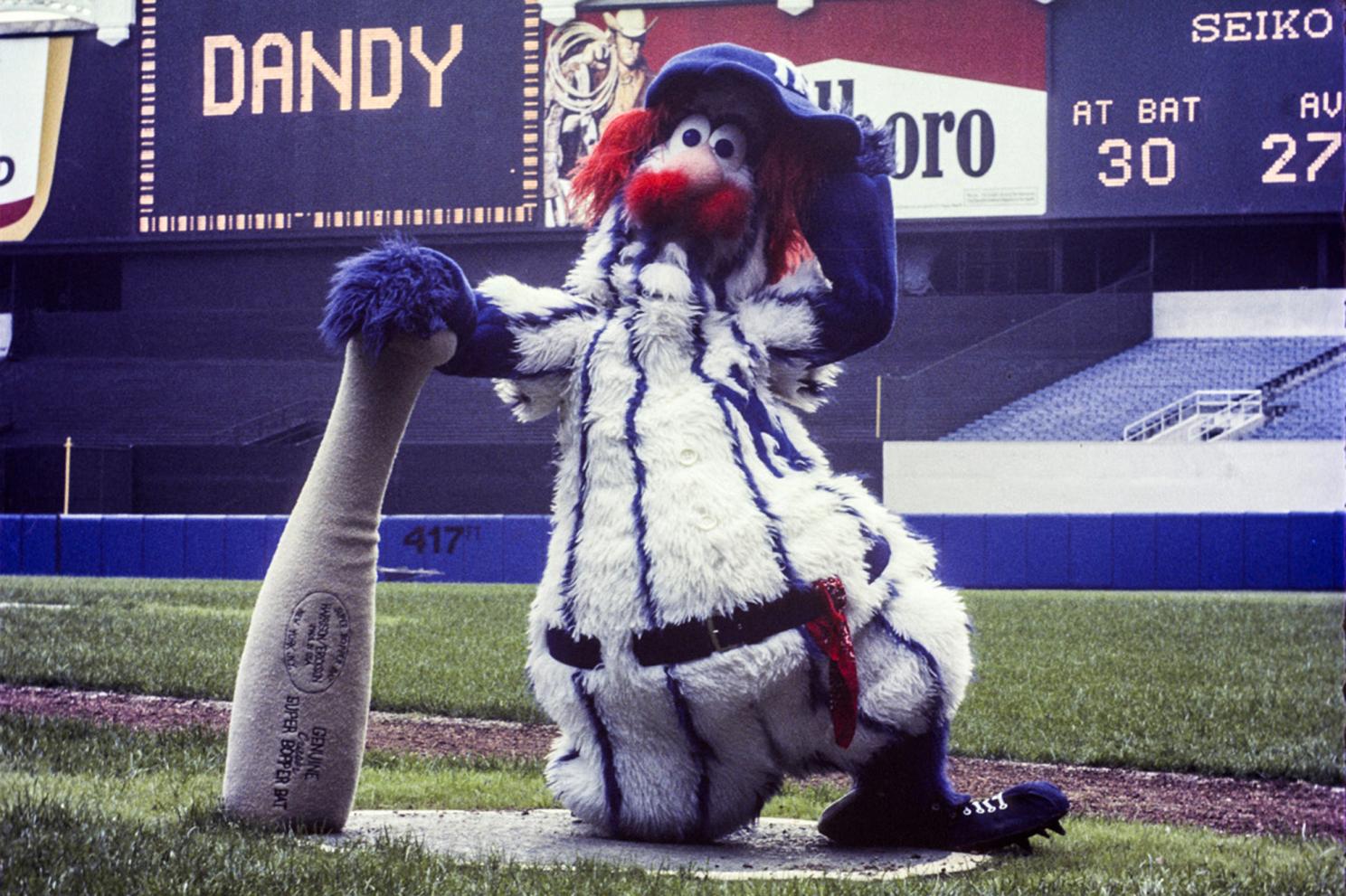 In the 1970s, the Phillie Phanatic was born. While Mr. Met was the first mascot in baseball history, the Phanatic was a bigger hit. Soon everyone wanted one and The New York Yankees hired the people to design the mascot, which they called Dandy.

Remember Dandy? Most don’t. The problem was that the Yankees didn’t really need one and most importantly, Dandy looked too much like Thurman Munson, who was killed in a plane crash he piloted in August 1979.

Timing is everything and we see that now with Bitcoin in 401(k) plans debate. When Bitcoin was $69,000, I’m sure the interest was there. With it being south of $30,000, I don’t know if the appetite for allowing it, is stull there.