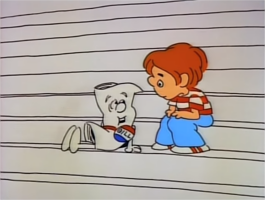 I keep on saying that timing is everything and with Bitcoin falling about 60% off its high, this isn’t the time for adding it to 401(k) plans.

In May, Rep. Byron Donalds (R-FL) introduced a bill that would allow Bitcoin and most other financial assets to be included in 401(k) retirement plans.

The bill is the House version of the Senate’s Financial Freedom Act of 2022. The original bill featured identical language and was introduced by Sen. Tommy Tuberville (R-AL).

Both bills were put forward in response to Department of Labor guidance in March. That guidance advised plans against allowing crypto in 401(k)s.

This being an election year and Democrats in control of both houses, for now, I don’t expect any chance for these bills this year.