Netflix is having growing pains

Netflix is having growing pains 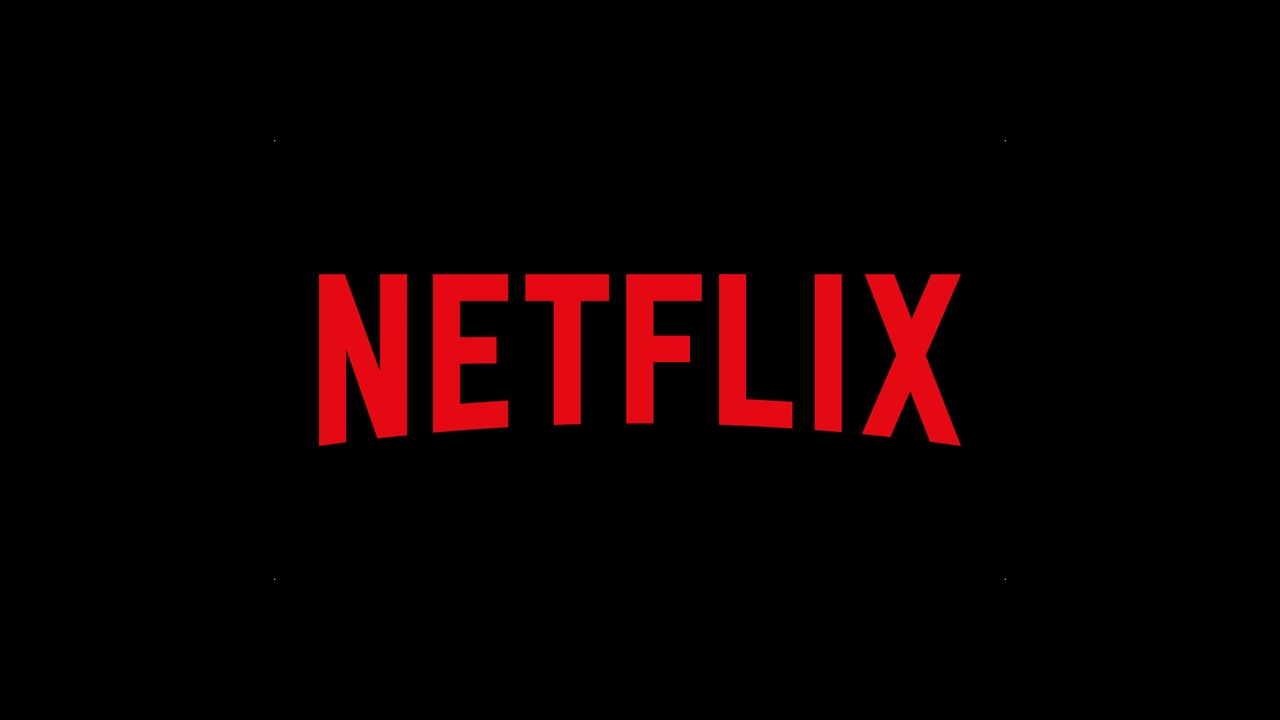 The first time I heard of Netflix, I found an offer for free DVD rentals in a box for a DVD player I just bought. That was 2000.

Needless to say, Netflix became a huge company, especially when they switched to streaming since they saw the end of DVD rentals as a huge business. As a streaming powerhouse, Netflix was able to ink deals with some of the biggest studios and started offering a stream of old movies and TV shows. Repeats of The Office, Breaking Bad, and Friends, probably drummed up a lot of subscribers. Then, Netflix decided to pour money into original programming. They committed $100 million to the first season of The House of Cards. Other TV show hits followed, as well as a collection of Marvel comics shows, produced by Disney.

Then Disney discovered that it might be best to be in the streaming business since they had all this Disney, Marvel, and Star Wars content. Other studios that licensed shows and movies to Netflix, also decided to enter the streaming business. HBO Max (Warner Brothers) and Peacock (NBC Universal) were created as streaming services, and doing so, yanked repeats of Friends and The Office, respectively. Unlike other streaming services, Netflix doesn’t have the library that its competitors have, because they’re not attached to a studio. It probably explains why Amazon bought MGM for its Prime service, as well as obtaining rights for Thursday Night NFL football.

Netflix is losing subscribers because of competition, a lack of must-see original content and I believe that most problematic, people can only subscribe to so many streaming services, in addition to still having cable. That’s why I think it was wise for the WWE to shelve their network for a $200 million annual payday to run their content on Peacock. Netflix isn’t going to be out of business anytime soon, they just have to spend more on content and offer must-see shows.  I get Netflix for free through T-Mobile and I couldn’t imagine paying for it now.