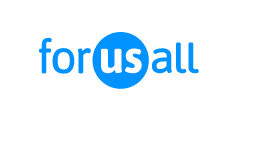 With Bitcoin more than 50% off its highs (boy, you should see my Coinbase account), it’s surprising all the takes on offering crypto investments in 401(k) plans.

ForUsAll, a 401(k) retirement provider, filed suit against the Department of Labor (DOL) and Martin Walsh as Labor secretary in U.S. District Court in Washington, D.C. The company is seeking the DOL to withdraw a compliance assistance release issued in March on crypto investments in retirement plans, claiming the decision was arbitrary and capricious.

The DOL release warned that the department’s Employee Benefits Security Administration is expected to “conduct an investigative program” aimed at 401(k) plans that contain cryptocurrency.