A bright light in this stock market darkness

A bright light in this stock market darkness 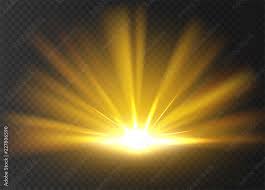 You can look at the glass as half full or empty, it’s just your view on things. The average 401(k) account plunged by nearly $10,000 in the first quarter of 2022, according to Fidelity, thanks to the market and runaway inflation.

Most importantly, the rate at which people are saving has soared. The savings rate for 401(k)s, which includes contributions from employers and employees, reached a record level of 14%, just marginally below the 15% Fidelity recommends saving.