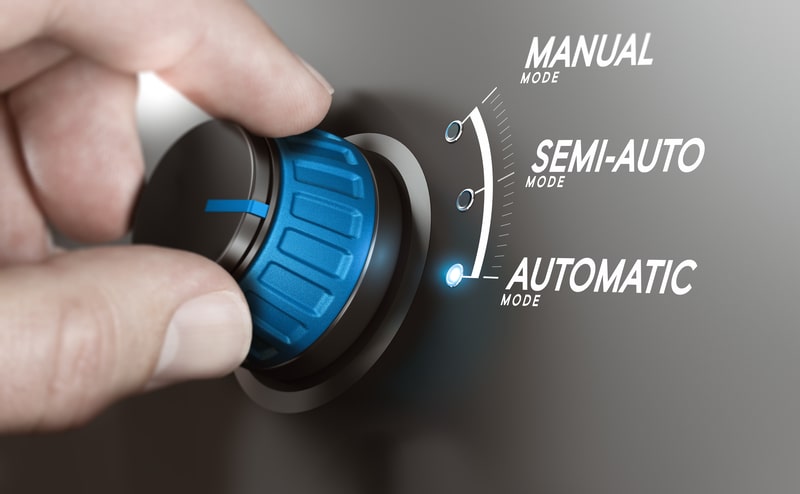 One of my shortcomings is that I like to be right, I enjoy it when I see something years earlier, and it comes true. Usually, it would be a negative outcome for an organization that I was affiliated with.

As I said, when automatic enrollment was known as negative election and wasn’t part of the Internal Revenue Code, I was against it since the money was parked in money market accounts because of a lack of fiduciary protection for plan sponsors. That changed in 200 when negative election became automatic enrollment (better euphemism, it’s positive).