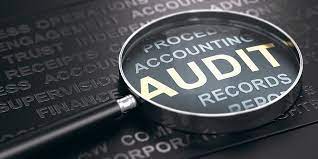 The Bulletin revises and restates the 1975 guidance to remove certain outdated and unnecessarily restrictive provisions and reorganize other provisions for clarity.

Under ERISA, plan administrators, subject to certain exceptions, are required to retain on behalf of all plan participants an “independent qualified public accountant” to conduct an annual examination of the plan’s financial statements in accordance with generally accepted auditing standards.

The CPA also must issue an opinion as to whether the financial statements are presented fairly in conformity with generally accepted accounting principles and whether the schedules required to be included in the plan’s annual report are presented fairly and, in all material, respects the information contained therein when considered in conjunction with the financial statements taken as a whole.

As an ERISA attorney, I can attest that independence for an audit has been an issue in the past where an auditing firm might not be independent of another plan provider.