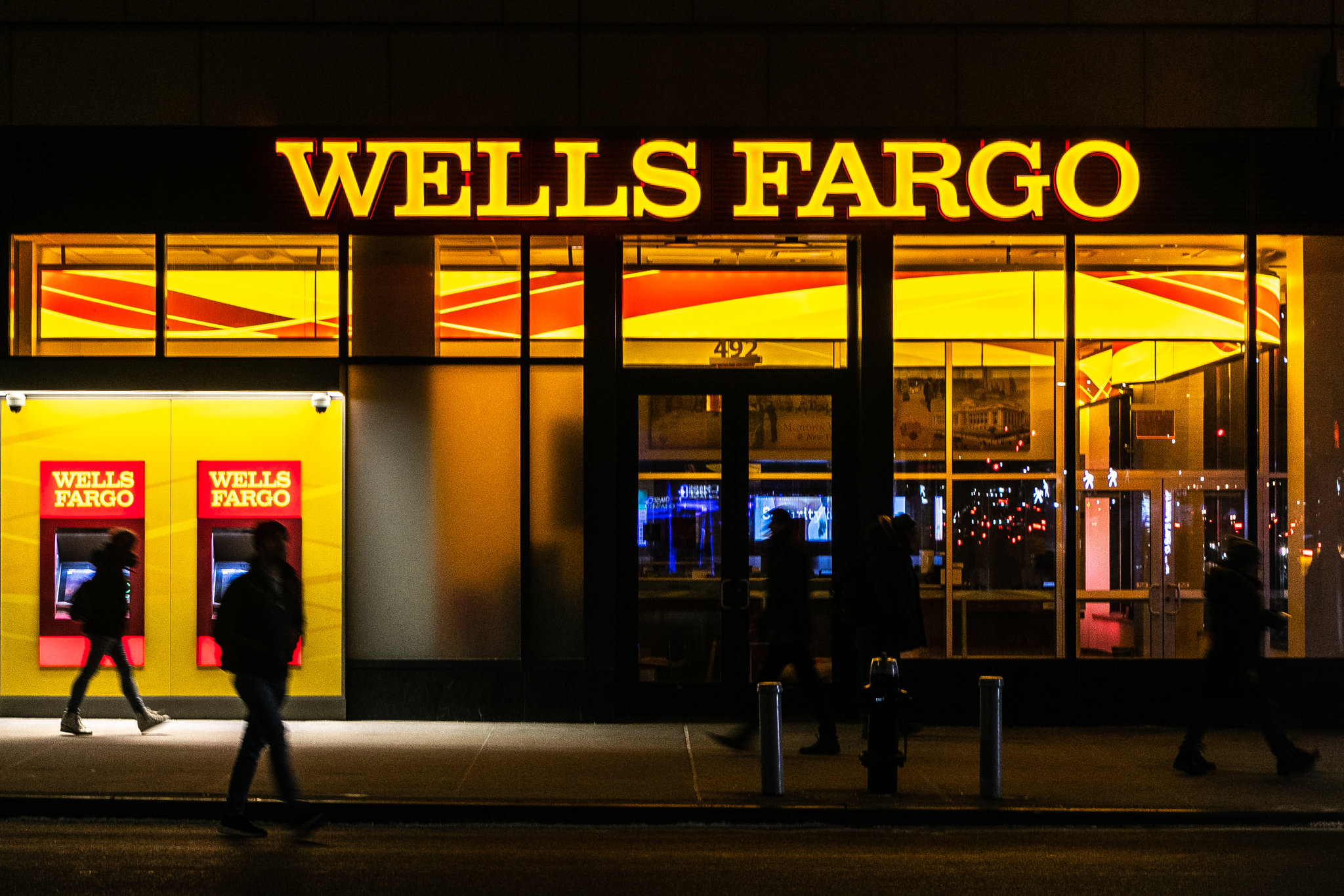 Wells Fargo has agreed to pay agreed to a $145 million settlement in connection with a Department of Labor (DOL) investigation into the bank allegedly overcharging employees for stock.

The DOL and the bank announced that Wells Fargo will put $131.8 million into employees’ 401(k) funds as part of the settlement.

According to the DOL, the plan’s administrator, GreatBanc Trust Co., had used money in the 401(k) plan to continually overpay for Wells Fargo stock.

In addition, the DOL also accused Wells Fargo of not putting enough money into the 401(k) funds as part of the promise to match workers’ retirement contributions. When Wells paid quarterly dividends to participants who had company stock, the bank treated those payments as if they were the actual matching contributions.

As part of the settlement, Wells Fargo agreed to pay a $13.2 million fine to the federal government. The company and GreatBanc didn’t admit wrongdoing.