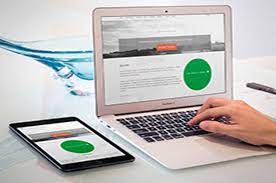 14 years ago, I worked on a union money purchase plan. A participant claimed that their distribution check was stolen and demanded his benefit. The only problem is that the check was cashed at a check cashing place and a camera caught that plan participant cashing in his check. The union didn’t want to prosecute, so I had the participant waive his claim since he was paid.

I started in this business when everything was done by paper or by phone. In 1998, I didn’t think the web would allow such access that loans and distributions would be requested online. In 2000, I was just lucky to get my 401(k) balance by source and fund. Easier web access is only going to increase theft. These attempts will be far more successful than those who claim my Wells Fargo bank account was frozen since I don’t have any.

As a plan sponsor, you need to be more vigilant about the capabilities of your plan providers to detect fraud and do your job to avoid these thefts.