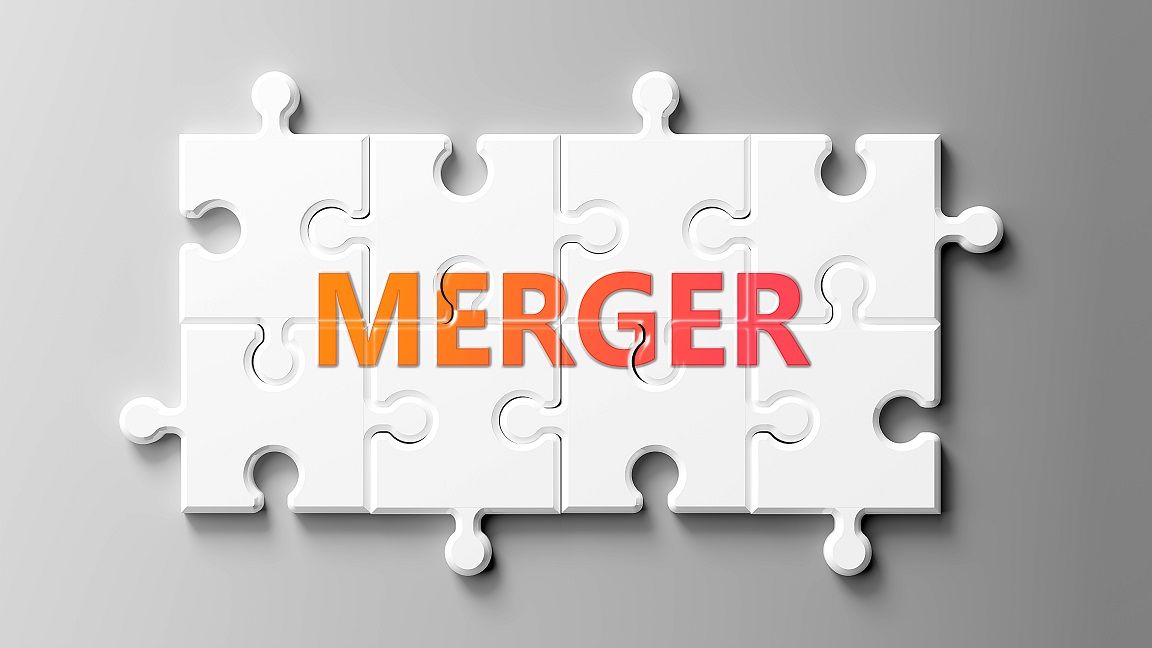 Thanks to regulations, 403(b) plans are becoming more and more like 401(k) plans. It’s to the point were many advisors and third-party administrators get the idea they can merge or convert the plans, especially trying to morph a 403(b) into a 401(k) plan, but they can’t.

The only way to move 403(b)money into a 401(k) plan is a plan termination where participants would elect the right to rollover their plan assets to a new 401(k) plan or an IRA. Until we get legislation that will allow a merger, we will still have this workaround.