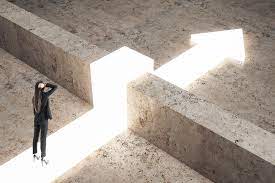 With high inflation and an economy that might be in a recession, it is no shock that hardship distributions are on the rise.

About 0.5% of employers participating in 401(k) plans made a “hardship” withdrawal in October, according to Vanguard. This is a major increase from the 0.3% rate recorded, during the time last year and is the highest level since Vanguard began tracking the data in 2004.

With inflation booming and a recession that we might be in or going into, means participants need more money. So no shock, that expenses require a hardship.