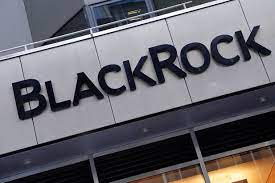 Two lawsuits questioning the prudence of plans holding the BlackRock Lifepath target-date funds were thrown out.

The two suits, one involving Capital One Financial Corp., and the other involving Booz Allen Hamilton were both dismissed by U.S. District Judge Michael S. Nachmanoff

The judge rejected arguments that the BlackRock funds could be compared with similar funds without considering different strategies, glide paths and investments.

Plaintiffs have 14 days to file an amended complaint.