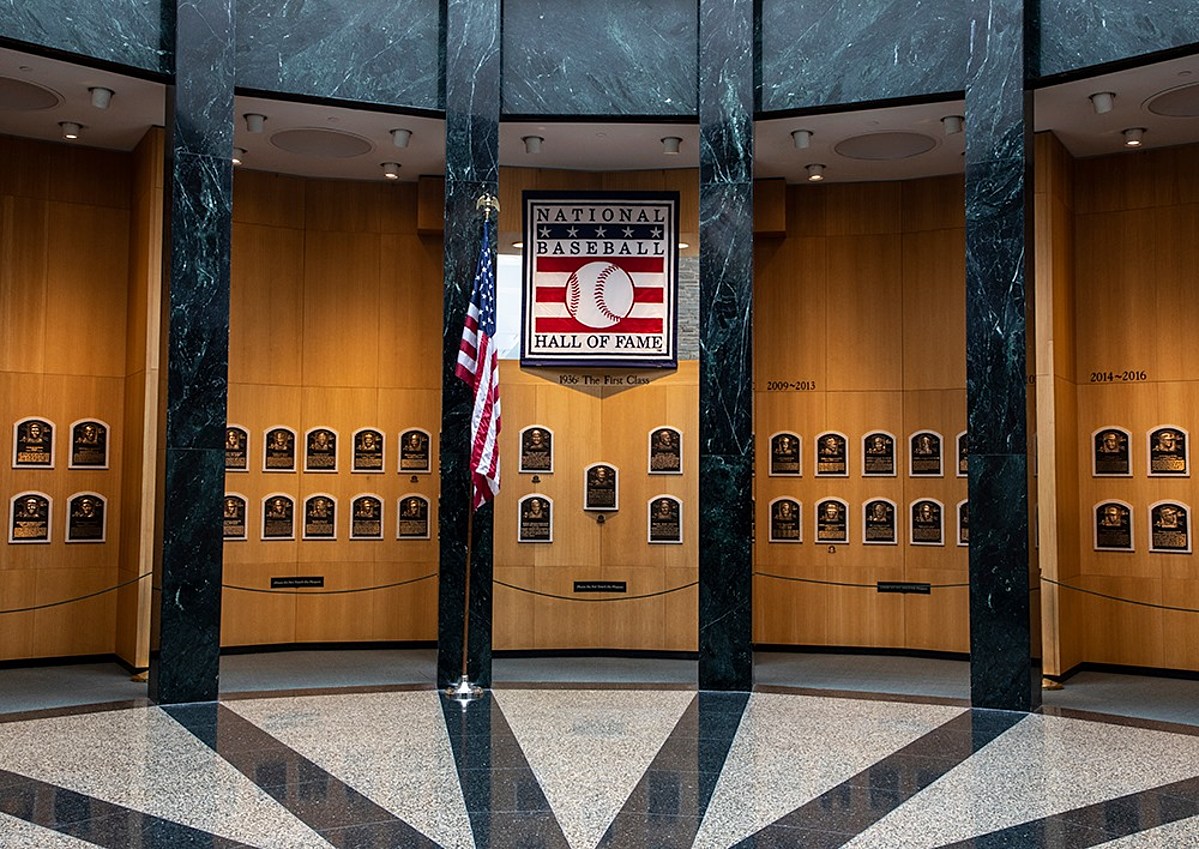 The debates of baseball’s hall of fame are far longer and more decisive than any of the other sports combined. I think it’s because of its history and its higher standards. As a collector of graded sports cards, I’m often shocked by who is in the basketball hall of fame. A disappointing player like Ralph Sampson is in the Hall, but a guy like Dave Parker or Dick Allen isn’t in the baseball hall of fame. The baseball hall of fame election is also more transparent, we know. The vote totals. For the Pro Football Hall of Fame, we have initial candidates, finalists, and then the eventual inductees, all under secrecy as if they were electing the Pope from the College of Cardinals.

You can talk all you want about MLB ratings, but baseball is still The National Pastime.