Congress trying to halt State Run IRAs, what about MEPs?

Congress trying to halt State Run IRAs, what about MEPs? 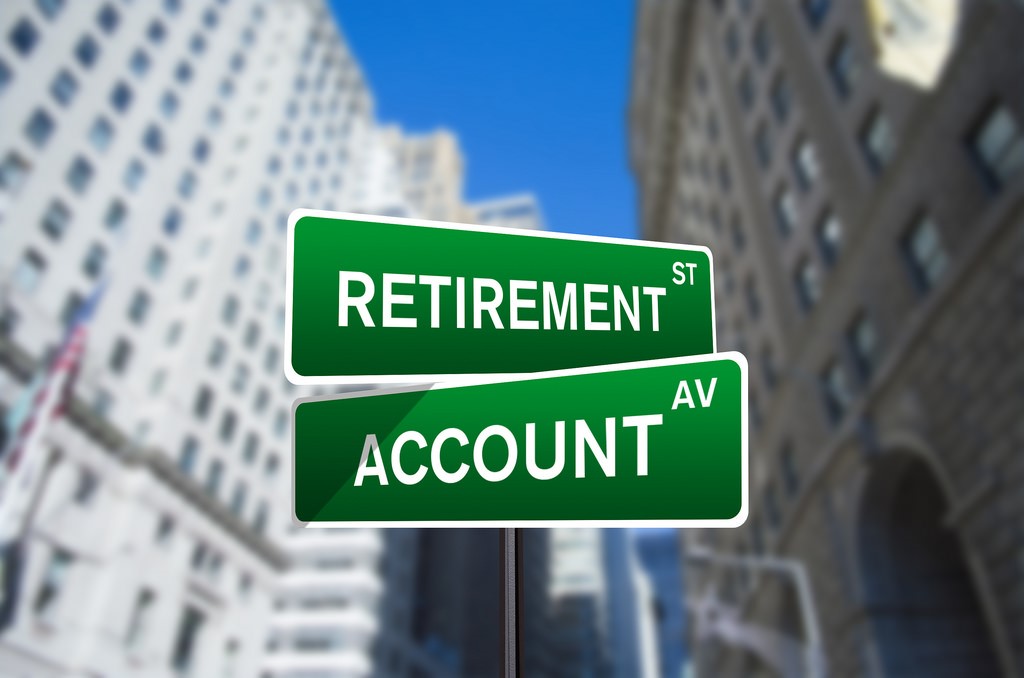 Two Congressmen introduced separate resolutions, one to block a rule governing automatic-enrollment, payroll-deduction IRAs for states and the other to do so for municipalities. This is an attempt to scrap the Department of Labor (DOL) regulation allowing these programs under the Congressional Review Act.

The DOL regulation encourages states and cities to set up auto-IRA programs by exempting them from ERISA. Many states have implemented laws that would require employers that don’t offer retirement plans, to offer these auto-IRA programs.

I’m not in favor of state run plans because I think employer related plans should be subject to ERISA and I don’t think substantive savings can be had through IRA programs when 401(k) plan are better savings vehicles.

While I was a big fan of Phyllis Borzi, her biggest mistake was pushing these auto-IRA programs and doing nothing in formulating regulations that would allow open multiple employer plans that don’t require commonality or an employer organization sponsor in order to avoid requiring more than on Form 5500 for the plan. A retirement savings gap will be narrowed if we allow multiple employer plans that small employers can easily join and shed the liability of being a plan sponsor by letting the MEP sponsor do all the work.