The shrinking 401(k) margins and the cost of it

The shrinking 401(k) margins and the cost of it 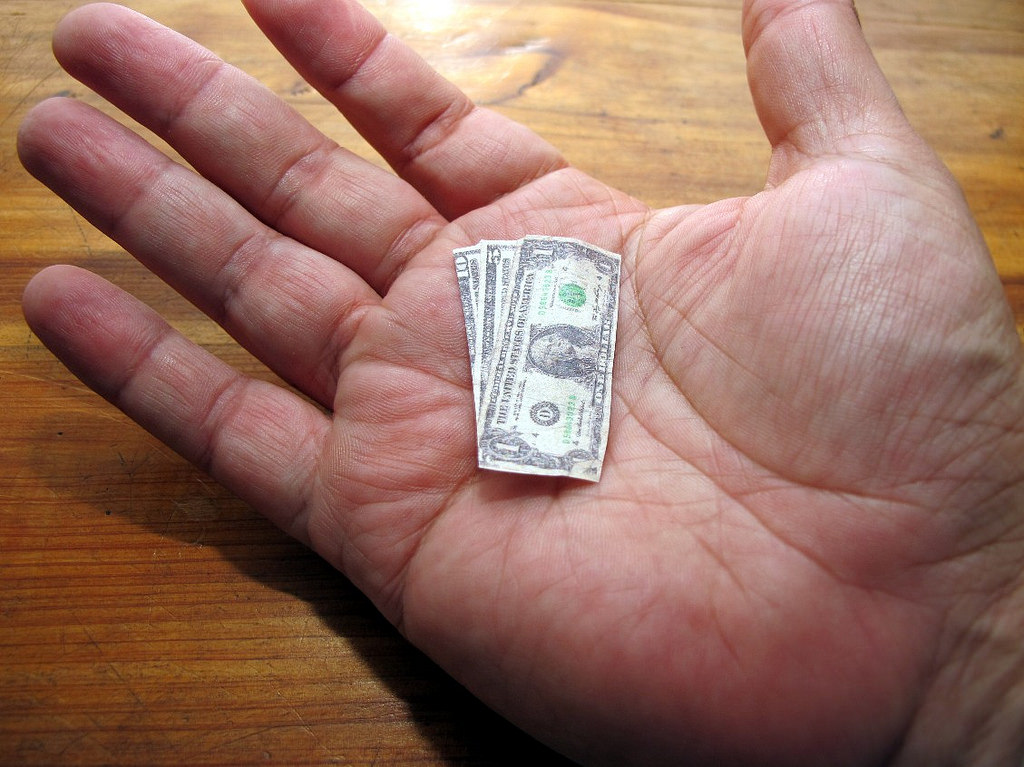 In 2008, I was reviewing the 401(k) plan of a soon to be defunct mattress retailer that was on an insurance platform that claimed to be on their “side”. A copy of the 1995 contract that actually expired in 2001 charged the plan sponsor 267 basis points in fees. Obviously for a plan that had almost $4 million in assets, that was a lot of money. In 1995 when daily 401(k) plans were the exception and not the norm, 267 basis points was reasonable. In 2008, that was outright theft.

With the advent of fee disclosure regulations in 2012, the mask of revenue sharing has been taken off and that revenue share subsidy has been exposed as another cost of plan administration that is a sticker shock to plan sponsors when they find out about it. Hungry financial advisors and competing TPAs have used that opportunity to recruit new plan sponsor clients by promising lower fees with the use of lower fee mutual funds and/or exchange traded funds (ETFs).

The shrinking margins thanks to fee disclosure, competition, and the end of a lot of revenue sharing is good for plan sponsors and plan participants. However, there is a cost n the industry as consolidation in the business has occurred, which in the end may increase fees when there is less competition around. There hasn’t been a race to zero as plan sponsors haven’t sought out plan providers who charge the lowest fee, yet providers are doing more work and making less money that they did 20 years ago. There is a cost for lower fees, but only the plan providers see it.