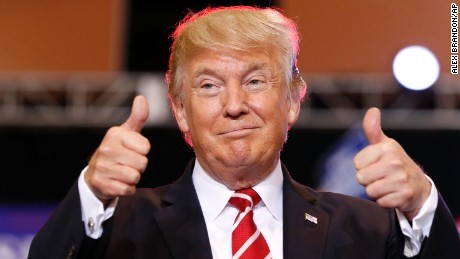 Limiting the amount of deductions for mortgage and state and local taxation will hit middle and upper-middle class taxpayers in the pocketbook, which give them less room to make salary deferrals. While people will point that most Americans will receive tax cuts, a lot of people in some blue states won’t be getting any type of cut especially if they own an expensive piece of real estate in a big city or in the suburbs.

While the industry activated strong support against any tax reform that will negatively impact how much could defer, I think there are going to be quite a few taxpayers out there that will be cutting back on what they’ll defer.