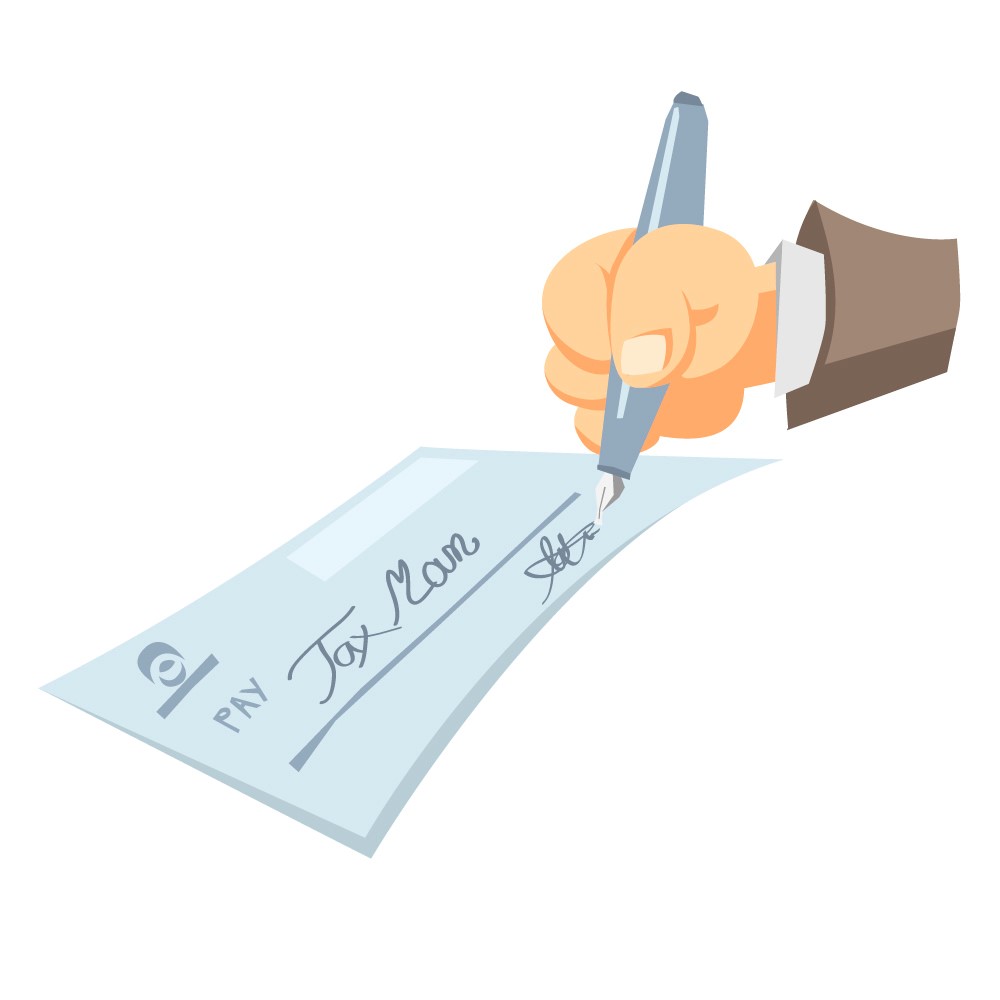 I believe in the idea of redemption, that people who make mistakes can atone for them. Maybe that explains why Return of the Jedi is my favorite Star Wars films because Darth Vader was redeemed and brought balance to the Force as that original prophecy proposed. Unfortunately, the Jedi Order was almost destroyed and the Chancellor who was a Sith became the Emperor.

While I believe in redemption, I also believe if someone has done time for drunk driving, you’ll think twice about handing over the keys to your car.  Would you hire a plan provider with possible access to retirement plan assets that was convicted or sanctioned for financial improprieties? I wouldn’t

The whole Vantage Benefits story is alarming and maybe if plan sponsors and advisors would have Googled jeff Richie, the head of Vantage Benefits, they would have been alarmed. Jeff Richie was sanctioned by the Securities Exchange Commission in 2008 for fraud in connection with the stock another company of his that was providing 401(k) services to the plan sponsors. I think if any plan sponsor and plan provider that would have bothered to do some research, would have thought twice.

In light of the Vantage Benefits situation, I’m alarmed that several of my colleagues in the New York area have advised me of a certain third party administrator (TPA) being used by some of the large insurance company plan providers here the principal of the organization was convicted of check fraud. I’d think twice of any TPA that charge $200 for ERISA 3(16) services on a $400,000 plan, even if the owner wasn’t convicted for a crime (for my 3(16) service, my minimum is $1,000).

I’d advise any plan sponsor to think twice before hiring a plan provider where the leadership has been convicted of a crime and/or civilly sanctioned by a government entity for fraud. What that means is that you should avoid plan providers that have had its day in court before a trier of fact and have been convicted/sanctioned of financial impropriety So that means you shouldn’t attract a scarlet letter to any plan provider that was under investigation without any charges filed or sued civilly.

Sometimes you ask for trouble if you just don’t do something as simple as doing a quick online search of the plan provider you’ve hired or are about to hire.