The one list of TPAs that plan sponsors should ignore

The one list of TPAs that plan sponsors should ignore 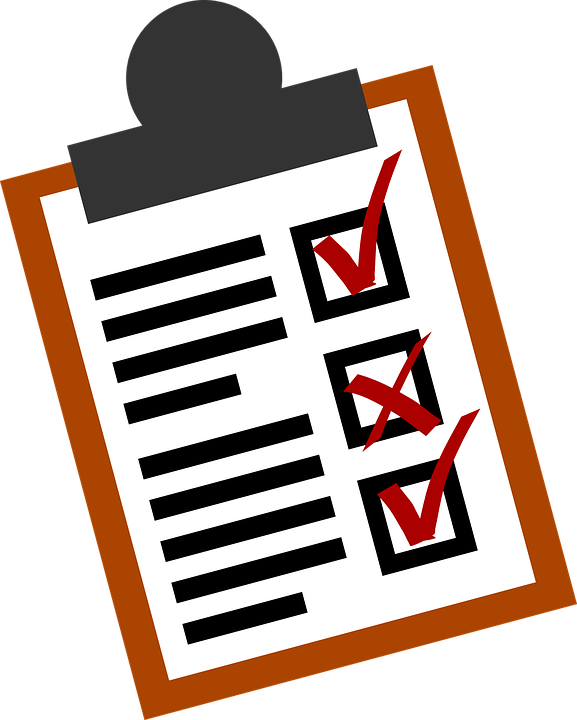 What’s the best hamburger out there? There is a burger fad out there with so many expanding chain and franchised restaurants, so there are many choices out there. I’m sure there are thousands of places better than McDonald’s, but there are more McDonalds restaurants than any burger fast food restaurant. The folks at McDonald’s don’t say they’re the best burger out there, but they may say they’re the most popular. Bigger doesn’t mean better, popular doesn’t mean better.

So when it comes to choosing a third party administrator (TPA), the one list that plan sponsors should ignore is the list that shows the TPAs that are the biggest with most plans and/or most assets under administration. These lists are great for bragging rights, but they’re an awful idea for selecting a TPA. Finding the right TPA is like tailoring a suit, it’s all about fit. Picking a TPA just because they have so many plans and/or assets under administration is just silly.

There are many reasons why you should choose a TPA, just because they’re big isn’t a good enough reason.