The problem of misplaced loyalty

The problem of misplaced loyalty 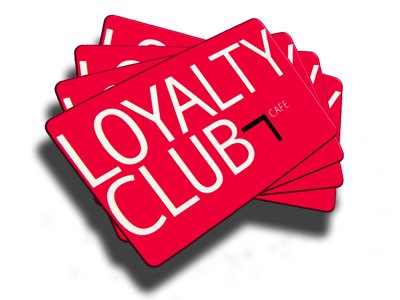 When I first started in the retirement plan business in 1998, I worked for a law firm that served as the counsel for third party administration (TPA) firm in Syosset, NY.

There was an office worker there named Orville. I remember Orville because I never saw someone who was male who sang “My Heart Will Gone On”, the Titanic theme song sung by Celine Dion.

Orville wasn’t much of a worker, but for some reason, my boss had an affinity for him. When the office work wasn’t panning out, they made Orville a computer tech guy. I think Orville knew as much as about computers as my grandmother did. When the tech thing didn’t pan out, they put Orville in an administrative position of dealing with retirement plan distribution to participants. As my boss would probably say: “he’s a good guy, he’s loyal.”

Well, one day, Orville tried to overpay a participant $18,000 more than what the participant had in their account. The person managing the daily operation of this TPA had enough and Orville had to go. From what I was told, Tom actually had to call my boss to get permission to fire Orville. Never understood why my boss had this loyalty towards Orville. I thought it was a lot of misplaced loyalty.

Loyalty is an admirable trait, but misplaced loyalty is another thing. I see that with many plan sponsors and their misplaced loyalty with their plan providers, which is not reciprocated but is actually betrayed. Plan sponsors should pick plan providers based on competence and they should check every so often to make sure these plan providers are doing their jobs. Just sticking by providers because you have retained for so long is one reason to maintain that relationship, but it shouldn’t be the only reason. I have a client being sued by the Department of Labor because the client had used a TPA for 28 years, who apparently wasn’t doing the necessary work in the administration of a defined benefit plan. Saying you used someone for 28 years is nice, you have longevity. It’s not so nice if you discover that they didn’t do the work and as a plan fiduciary, you are the one on the hook for what the plan provider did or didn’t do.

There is nothing wrong with always using the same plan providers, but there is something wrong is that the only reason you keep them because you have been using them for so long. Every plan provider should be evaluated every so often to determine their competence because you may have a shock when your long-time provider turns out to have thrown you under the boss with poor work.