Remake and Reboots is all the rage on TV

Remake and Reboots is all the rage on TV 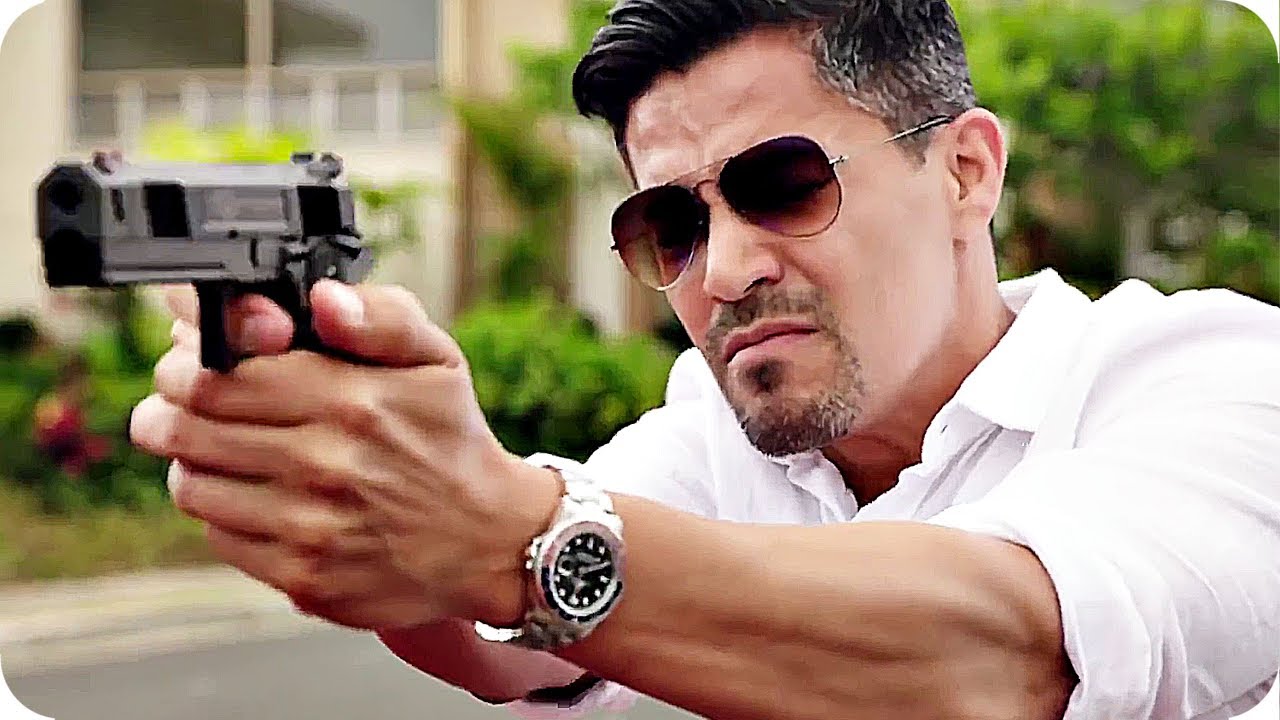 With talks of a Fraser reboot, a new Magnum P.I., and an updated Murphy Brown coming this Fall, we’ve had a lot of remakes and reboots on TV. This comes off the heels of the smash returns of Roseanne (putting aside her firing for tweets) and Will & Grace.

People will say that the remakes and reboots are an indication of the lack of creativity on television. Quite the contrary, the quality of television has never been better, thanks to the countless streaming choices from Netflix, Amazon, and Hulu. The reason for the reboots and remakes is because of the recent success of such reboots, as well as familiar titles and concepts allows such remakes and reboots stand out in the crowding field of television show choices. The networks know their clout is diminishing because of streaming and cable TV putting out quality shows. So revisiting an old favorite for an update or remake makes perfect sense.

While it’s hard to conceive Magnum without the mustache of Tom Selleck, the rebooted Hawaii Five-O is starting its 9th season and while fans like me can only see Jack Lord as Steve McGarrett, the original lasted 12 years. So it’s hard for the networks to minimize or ignore such success.