Some concerns that exist over 3(38)

Some concerns that exist over 3(38) 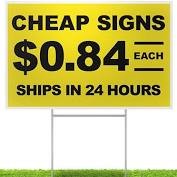 One of the best developments in the retirement plan business over the last ten years is the proliferation of advisors serving as an ERISA §3(38) fiduciary. The idea that a plan sponsor can shift almost all of their liability in the fiduciary process to an ERISA defined investment manager is attractive in a litigious happy environment. Sort of like having the folks at Stew Leonard’s to cook my annual Thanksgiving dinner, it allows the plan sponsor to delegate almost all of the headaches of being a fiduciary to the experts.