The problem with plan provider appearances

The problem with plan provider appearances 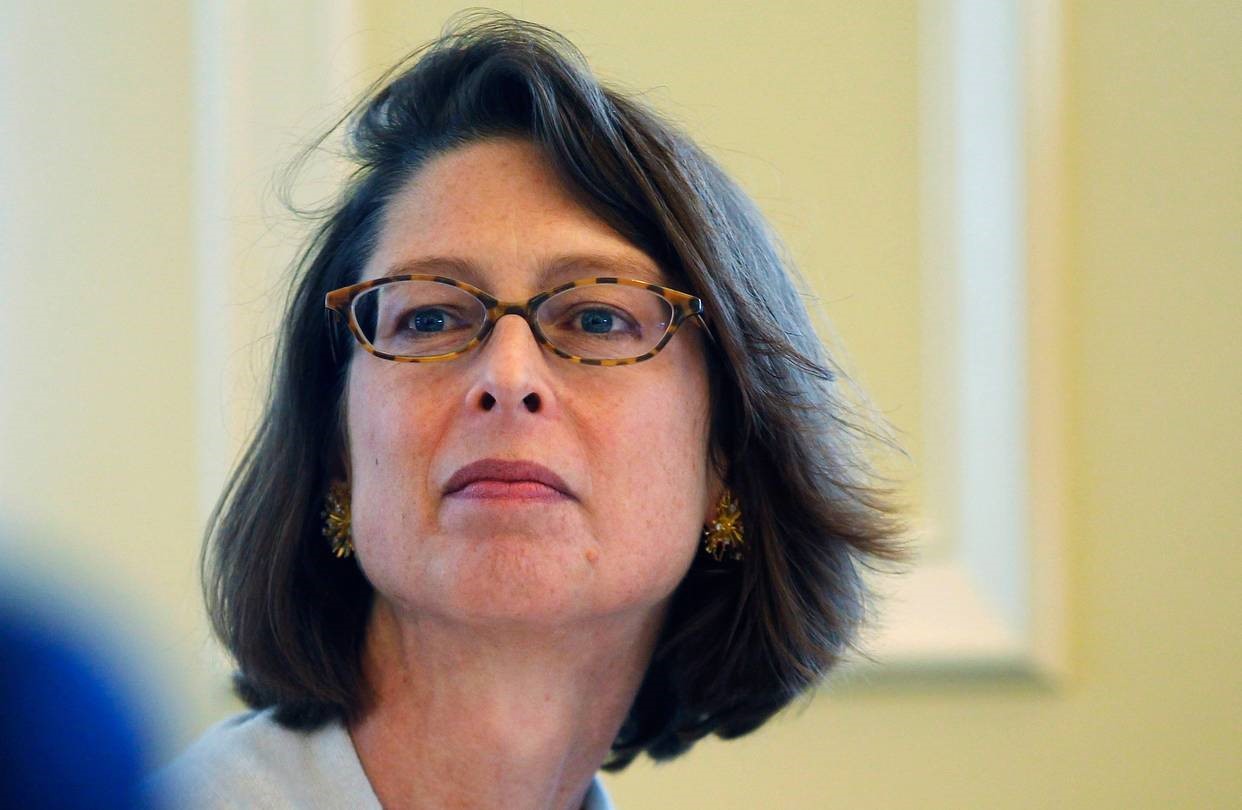 My local school board is run by a clique who see nothing wrong that some of their children got hired by the school district, hiring decisions approved by the board (minus the parent who abstains). The board and their minions will tell you that there is nothing wrong, but I believe anything that looks bad implies it’s bad.

Speaking of looking bad. Fidelity CEO Abigail Johnson sits on the board of MIT and Fidelity happens to be MIT’s recordkeeper. Fidelity and Johnson have contributed to MIT. That’s all Jerry Schlicter needed to file a class-action lawsuit on behalf of aggrieved participants. Do I believe that there is something wrong going between Fidelity and MIT? No. Fidelity is a large enough provider that they don’t need MIT’s business. However, it looks bad. Between that and the donations, it’s OK for an ERISA litigator to think something is amiss. I think the biggest problem in the case is that it doesn’t appear that MIT properly benchmarked their fees and based on some emails, MIT officials assumed there would be donations from Fidelity if the plan wasn’t pushed top TIAA or Vanguard. Some dumb emails from MIT officials don’t prove Fidelity did anything bad, it’s just evidence that MIT might have been going out to business for themselves by using the 401(k) plan as a possible carrot for donations from Johnson and Fidelity.

What does it mean? I think Schlicter has enough issues to beat back a summary judgment motion by MIT.