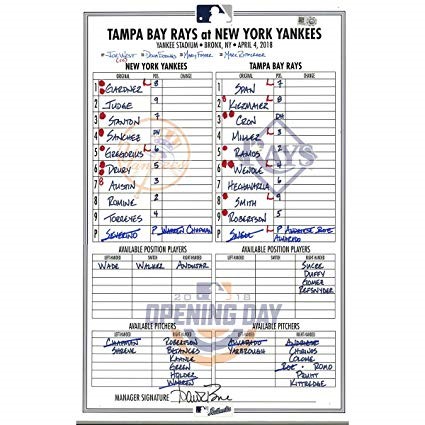 Studies previously showed that participation rates in a 401(k) plan are negatively impacted when there are more funds on a 401(k) fund lineup. However, a new study suggests that adding more funds is better.

A report from Morningstar finds that increasing the core menu size not only results in increased adoption of a plan’s default investment, but it also can result in more efficient portfolios. The report showed that increasing core menu size resulted in increased adoption of the plan default investment, from approximately 74% for plans with 10 funds in the core menu to about 87% for plans with 30 funds.

The report is compelling because it stated that previous studies on fund lineups were conducted before the qualified default investment alternative (QDIA) was added to the Internal Revenue Code in 2006.

I just thought I would throw that out there.