A headline is just a headline

A headline is just a headline 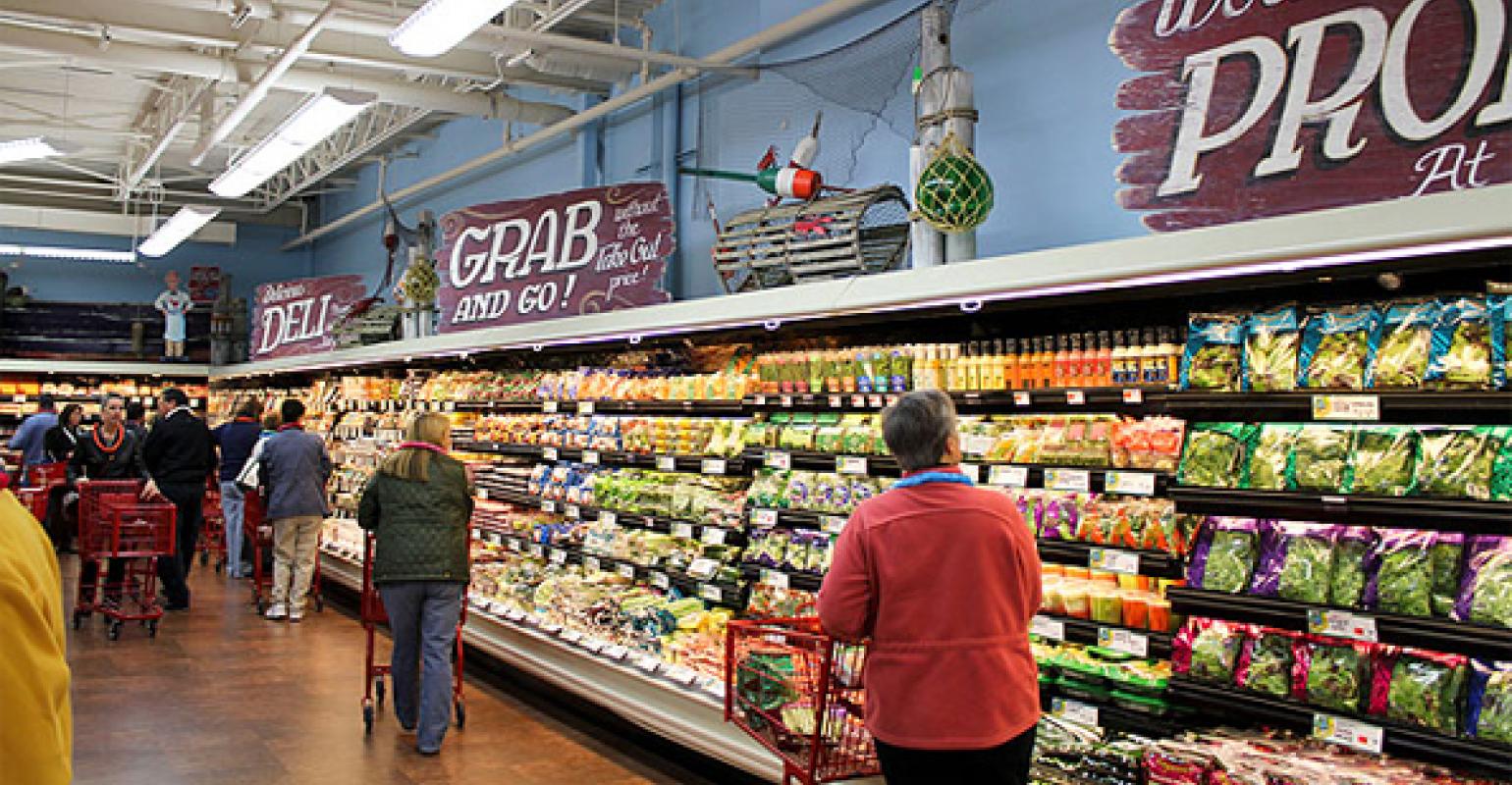 Trader Joe’s successfully beat back a class action 401(k) lawsuit. When reading the Judge’s opinion, it was a clear smackdown of the Plaintiffs’ complaint.

When I put Trader Joe’s 401(k) plan in the Google machine, I could find no articles on Trader Joe’s winning their case. However, I did see plenty about the filing of the lawsuit. It reminds me of the newspaper articles with false claims and small retractions, days later. It’s the same with 401(k) lawsuit against plan sponsors and plan providers, the media likes to report the sizzle and report the steak months later in smaller print when the public has moved on from the case.

You will see multiple 401(k) cases against large plan providers that get plenty of attention but get ignored when dismissed because the pleadings failed to prove that one of these providers was a fiduciary.

So when you read a headline that a plan provider or plan sponsor, remember it’s just a headline until the case is settled or decided on its merits. Anyone can sue anyone, but not anyone can win without any facts.