MJ was the greatest

MJ was the greatest 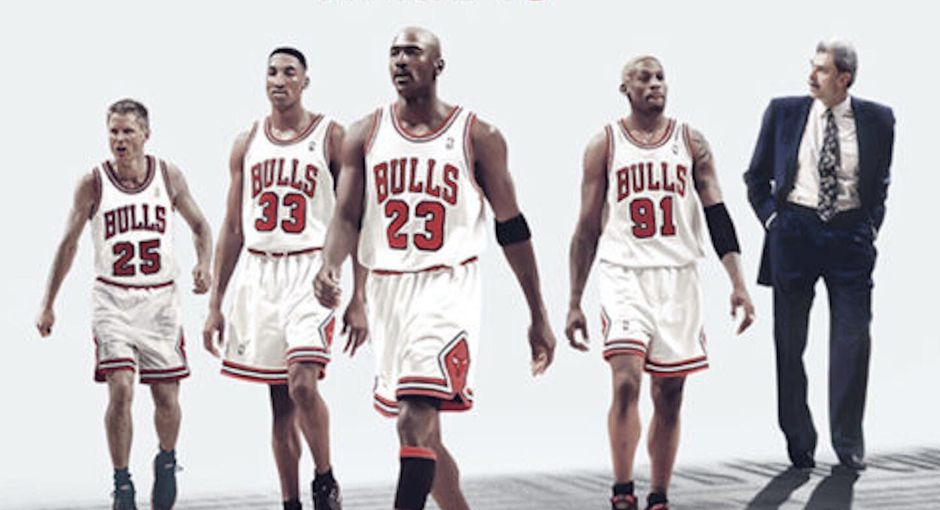 The Last Dance was probably the greatest sports documentaries ever produced and there have been a ton of HBO and ESPN 30 for 30 documentaries that are on that list as well. Amazingly, a documentary filmed in 1998 could be released in 2020 and make such a cultural impact today.

In terms of great players, recent times have had younger fans slot LeBron James or Kobe Bryant as being better than Michael. I find Michael not only to be the greatest player of all time but a sports icon because his marketing (Air Jordan and every commercial he ever did) is what every other NBA superstar has copied since. Michael won 6 NBA Championships and probably would have won 2 more if he didn’t decide to initially retire in 1993.

What The Last Dance also showed is what an integral part that Scottie Pippen was to MJ and the Bulls winning 6 NBA championships. Scottie finally received some of the recognition that I have felt he didn’t get for the past 20+ years.