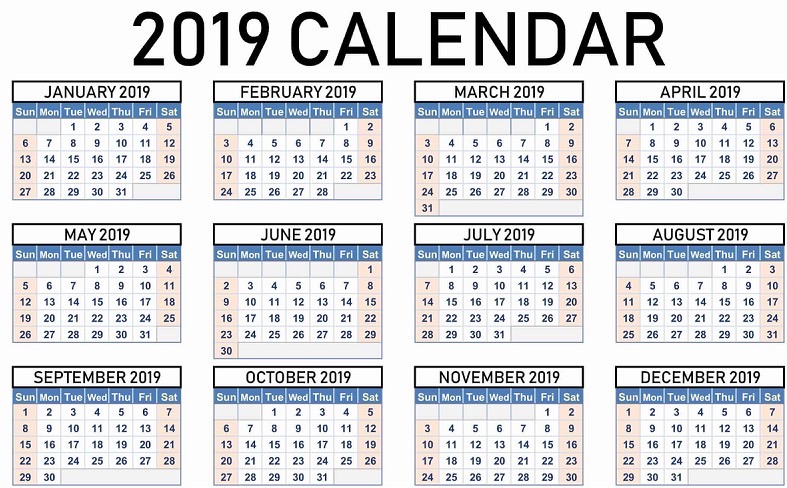 They said it best in This Is Spinal Tap, there is a fine line between being clever and stupid.

Behan Bros, Inc. Retirement Plan is an annual valued 401(k) plan with a valuation date of December 31st. As with many plans, there is an ability to create a special valuation date.

The troubling aspect is that these former participants asked for distribution in January and the plan sponsor delayed payment because the valuation wasn’t done. Add the fact that the owners have account balances in the plan and you have the recipe for a nice lawsuit. Special valuation dates become problematic if you have participants with outstanding requests, based on a valuation with a vastly higher account balance.