Survey says: People are going to b leery of government run plans

Survey says: People are going to b leery of government run plans 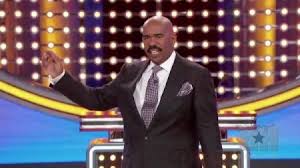 We can certainly our disagreements politically, but I always believe that when given a choice people don’t want to deal with a government-run retirement offering.

The American Views on Defined Contribution Plan Savings study shows that 75% of Americans have a favorable impression of 401(k) and similar retirement plan accounts, which probably means they would have less of a preference for those plans mandated by the government.