When can you expect me to write about SECURE 2.0?

When can you expect me to write about SECURE 2.0? 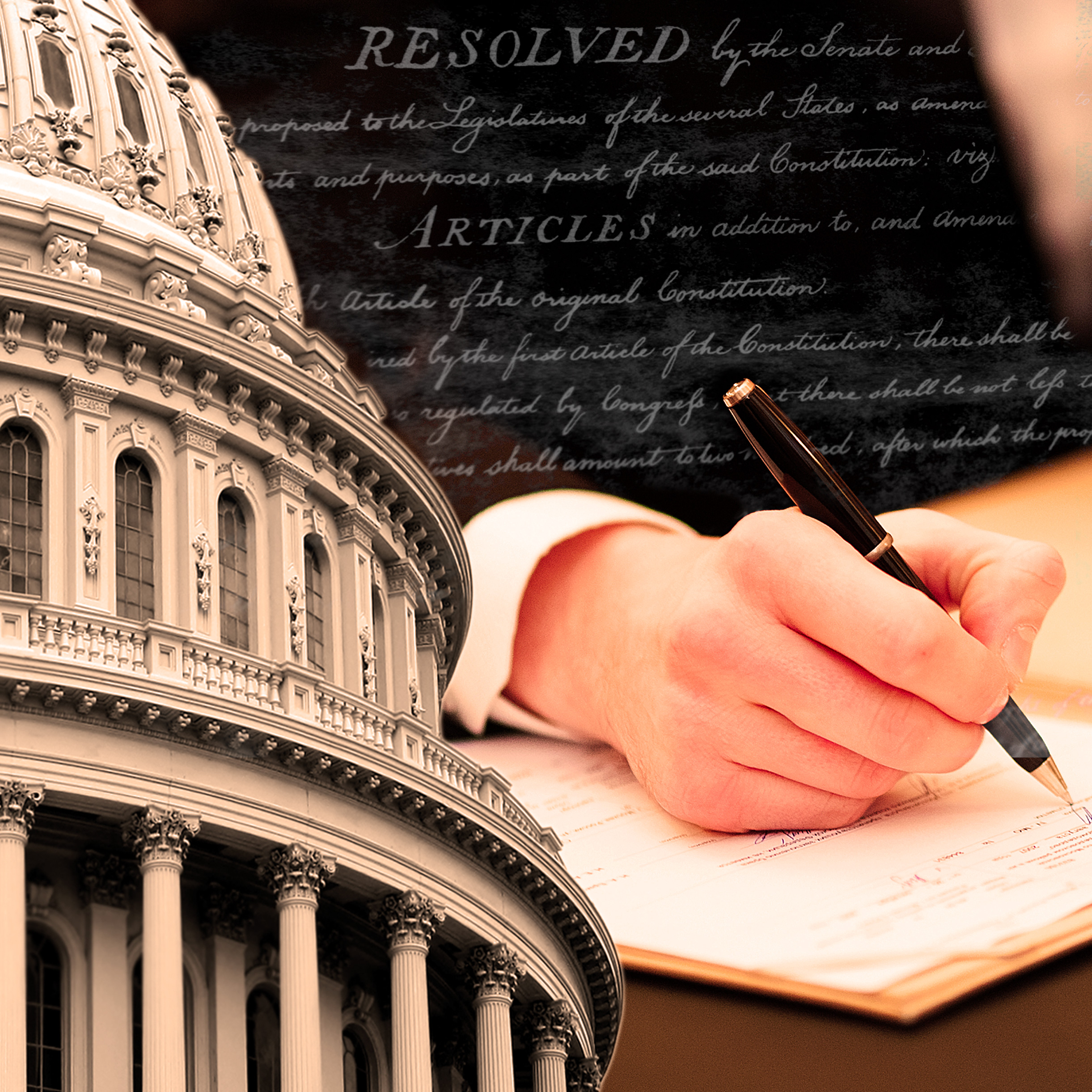 As a sole proprietor, time is limited. As far as drafting articles about legislation, I just don’t have time. I could analyze SECURE 2.0, but I think it’s irrelevant to my business until it becomes law. Despite overwhelmingly supporting the House of Representatives, SECURE 2.0 is still in limbo.

There is no indication when the Senate will take it up or will they ever. I remember when Roth 401(k) was being discussed for legislation, that was 1999, two years before it became law. So until SECURE Act 2.0 becomes law, I have things to do.