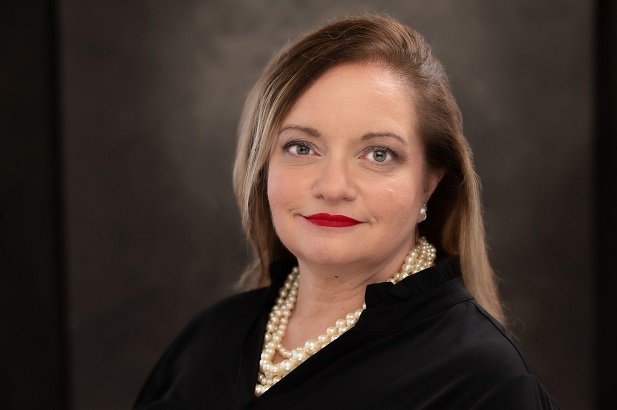 More than a year after her nomination, the Senate confirmed Lisa Gomez as assistant secretary of labor for the Employee Benefits Security Administration in a 49-36 vote.

During a vote in June for the nominations, the vote failed 49-51, with all Republicans and Senate Majority Leader Chuck Schumer, D-N.Y., voting no. Mr. Schumer voted no for procedural reasons and immediately filed a motion to reconsider the nomination. At that time, Vice President Kamala Harris was attending an international summit in Los Angeles and couldn’t break the tie.