Coverage is a big deal

Coverage is a big deal 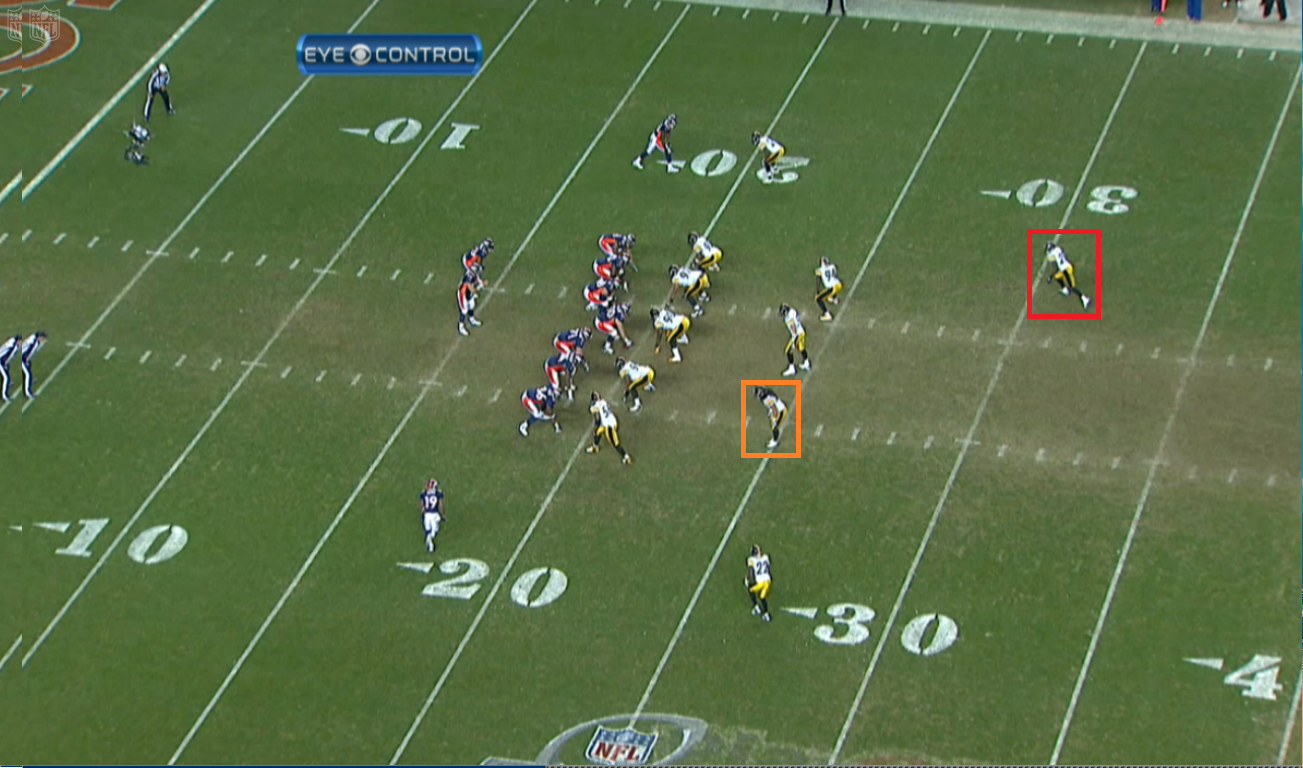 When you look at the problems of retirement plans, one that gets short shrift is coverage and that is one of the pillars of qualified plans needed to be fulfilled in order to be a qualified plan. It’s a forgotten rule of compliance that can always end up leading to plan disqualification if the employer fails to properly cover enough of their employees in order to satisfy minimum coverage tests.

I don’t want to get into a complex discussion on coverage, but you need to know that every plan sponsor must annually meet coverage to ensure that the minimum amount of people that need to be covered is. One big problem with coverage is that there are third-party administrators (TPAs) that may forget to actually perform the test or tests and if a plan would have failed, then the corrective methods aren’t made and it becomes a bigger headache many years later, especially when caught on a government audit,